If Men Ruled the World 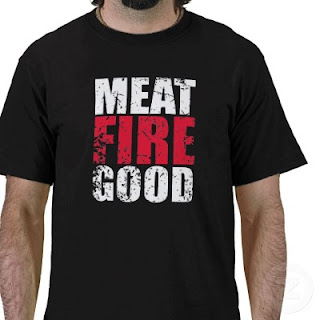 Any fake phone number a girl gave you would automatically forward your call to her real number.

Nodding and looking at your watch would be deemed an acceptable response to "I love you."

Hallmark would make "Sorry, what was your name again?" cards.

When your girlfriend really needed to talk to you during the game, she'd appear in a little box in the corner of the screen during a time-out.

Breaking up would be a lot easier. A smack to the ass and a "Nice hustle, you'll get 'em next time" would pretty much do it.

Birth control would come in ale or lager.

You'd be expected to fill your resume with gag names of people you'd worked for, like "Heywood J'Blowme."

Each year, your raise would be pegged to the fortunes of the NFL team of your choice.

The funniest guy in the office would get to be CEO.

"Sorry I'm late, but I got really wasted last night" would be an acceptable excuse for tardiness.

Tanks would be far easier to rent.

Garbage would take itself out.

Instead of beer belly, you'd get "beer biceps."

Instead of an expensive engagement ring, you could present your wife-to-be with a giant foam hand that said, "You're #1!"

Valentine's Day would be moved to February 29th so it would only occur in leap years.

"Cops" would be broadcast live, and you could phone in advice to the pursuing cops.(Or to the crooks.)

Telephones would automatically cut off after 30 seconds of conversation.