Here's those lists that just don't fit into any of the normal categories, because they are odd. Worth a look anyway.

Glove and Boots sum up the events of 2013 and how they don't make any sense at all. They put it succinctly at the beginning of this video "2013: you suck!"

The most overused business words of 2013.

Oh, Have You Met My Kids, Panda, Phone and Cheese? The Weirdest Baby Names of 2013.

The Absolute Best Cosplay of 2013.

13 of the Most Extraordinarily Useless Food Inventions of 2013.

Jonathan Mann, who writes a song everyday, wrote one about the viral videos of 2013.

No, You Can't Have Any

Hey, Blondie, you're on a diet! (In LOLspeak, that would be "U R 2 fat!") Three bowls of cat food for three cats -makes sense,right? But the ginger cat is a self-appointed food guard, determined to keep the bigger tomcat from getting any, much less his share. (via Tastefully Offensive)

Have a Potato New Year! 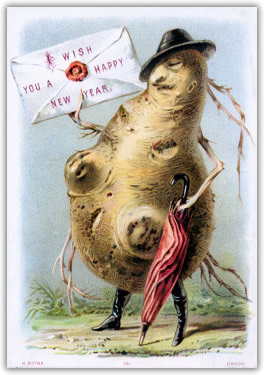 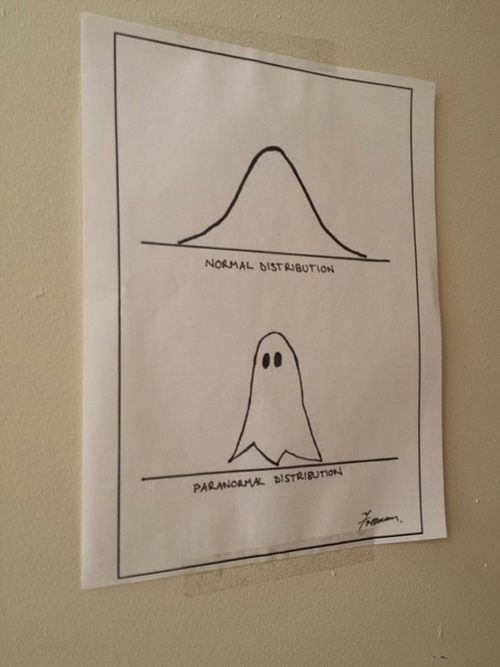 Hrothgar added this to the article Hi-Yoo, Silver! at Neatorama in a comment. I appreciate it!