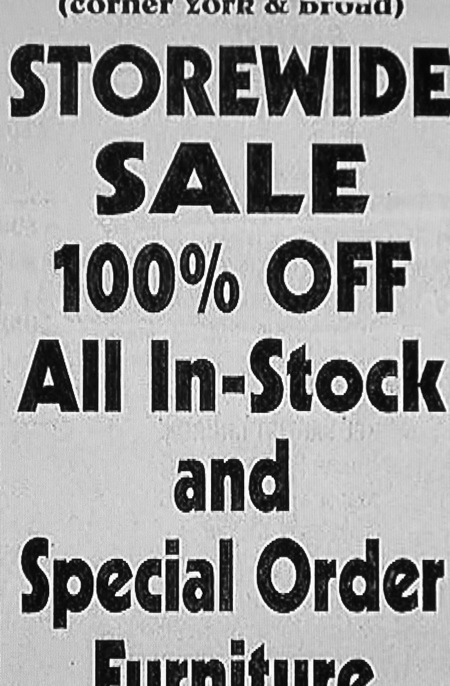 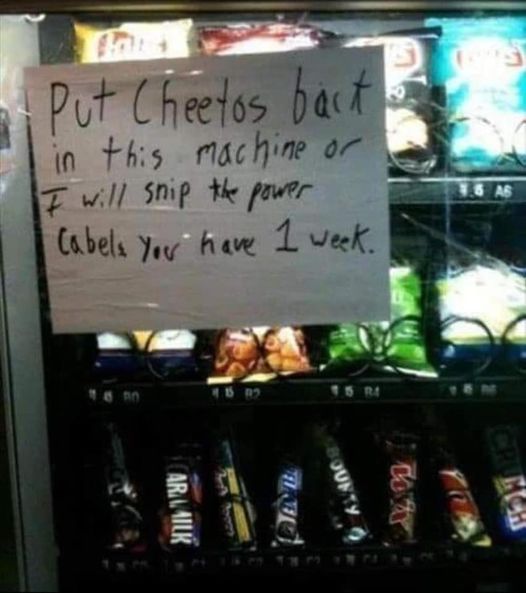 How to Catch an Alligator with a Garbage Can

What do you do when there's an alligator in your yard and he doesn't want to leave? If you live in Florida, you need to consider that it might happen. A man identified in some news accounts as Eugene Bozzi and others as Abdul Gene Malik, also known as Florida Man in the most superhero-like use of the term, took matters into his own hands when it happened in Mount Dora.  (via Fark) 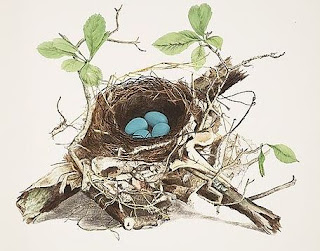 As a girl grows toward womanhood, her natural nesting instinct starts to kick in. She dreams of having her own home, arranged the way she wants it. She fills her childhood bedroom with objects she loves, in the colors she prefers, that belong to no one else in the family.

When she leaves her parents' home, she is excited about having her own place. She is immediately confronted with the limitations of space, money, and the wishes of others: a husband, roommates, and/or landlords. Very well, she says, I will work within my limitations to personalize this place and make it my own. Gotta get creative!

She may not realize it even then, but the nesting instinct comes from way back, and is present in many animal species, in that they are driven to craft the perfect place to raise children. For many women, that time comes eventually, and she works her butt off to keep everything under control. She may have to hold down a job or two to keep it going. She will have to relinquish some control of the shared space to her partner, and eventually to her children. But she does her best to keep the nest as well as she can. Still, chores like deep cleaning and control of unnecessary inventory are a lower priority than Junior's grades or keeping her job.

Children grow up. Spouses leave or die, or if they don't, you come to an understanding about your shared space. But the nesting instinct doesn't go away. When the last child moves out and she can catch her breath, she realizes that now, finally, she can have a home as clean and tasteful as her grandmother's, but with her own taste.

I am at that stage now, and getting there not as easy as you might think. Of course, I am 20 years overdue, since I became a mother later in life, and moving furniture alone isn't quite the same when you're in your 60s. I've waited a long time to begin gracious living.

It was shocking to find out how much "stuff" I have. Over the years, we routinely held yard sales, gave away extra things, and tossed out tons of unnecessary inventory, but there's so much left. I admit that I quit getting rid of furniture and dishes for a few years in the hopes that the kids could take them when they moved out, but they took very little. Yeah, it's better to travel light when you're young, but anything you can take is something you don't have to buy, I told them. Yet they left most of it.

Then there's the fact that my last husband collected tools and building supplies (and vehicles, but I've already taken care of those). It was handy when there was someone here who knew how to use all that stuff. Now I need to assess every item to consider the odds that it might ever be useful to me.

Trying to organize things only uncovered more things. For example, I was proud of myself for selling an entire set of luggage and a few duffle bags. I gave a box full of backpacks to the local school. Then I eventually found five more suitcases on wheels and three more backpacks. This, after the kids took theirs when they moved out. I went through a rarely-used closet and found two aquariums and three sewing machines I had forgotten about.

Then there's the cleaning. I had stacked boxes of yard sale items in the stairwell for a couple of years. After the yard sale, it looked empty enough (it wasn't), so I decided to clean it. Do you know how dirty a piano can get in twenty years? Scratch that, I've only owned that piano for twenty years, but it probably hasn't been cleaned in its 117-year history. Cleaning the piano made me realize how dirty the chifforobe is, and cleaning that got me seeing the remnants of spiderwebs in every hard-to-reach corner of the twenty-foot stairwell. I started this room thinking that I would mop the floor and be done with it, but now it's turned into a weeks-long process. And every room in the house is the same way.

Then there's the outside. I love gardening, but I don't need a vegetable garden for one person, and the soil needs a rest anyway. While I don't want more lawn to mow, I need erosion control because this place is right on the riverbank. My plan is to plant more trees and expand the flower gardens, but it's slow going.

And the house itself needs some TLC. The deck is falling apart. Should I replace it, or use that space for something else? Either way, it will have to wait until I can afford to hire a crew, and I'll have to do something with all that junk stored underneath it. Besides, it's just the largest and most visible problem. There are other priorities like getting rid of the bats and replacing the broken storm door and having that light fixed... the list is really too long to think about.

Yeah, this all makes me sound like a horrible housekeeper, and yes, I am. Since I moved into this house, I've been busy raising and supporting a family, then launching my kids into the world, then dealing with a second widowhood, then caring for my mother, all while holding down a job or two. I'm certainly not alone in that.

A story I've told before sums this up. As a kid, I wondered why grandma's house was always so clean and in good repair, while ours wasn't. Mom only got annoyed when I asked. When I had kids, they asked me the same thing, because by then my mother's home was perfect. And I understood her annoyance from all those years ago.

We know that Sarah Andersen is obsessed with autumn and especially Halloween. I look forward to her comics this month.

If this is what a science job looks like, why are we doing anything else? This comic is from Randall Munroe at xkcd.
Posted by Miss Cellania at 9/30/2021 12:00:00 PM No comments: 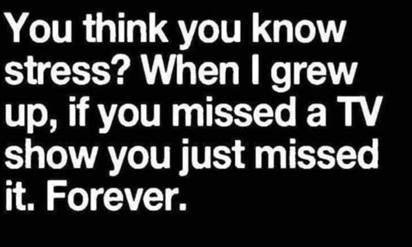 The way I remember it, a show produced 39 episodes a year. The best 12 of those episodes ran again in the summer. They were called summer reruns. So you had a slight chance to see the show you missed, if you weren't busy with a summer job or a date or vacationing or something.
Yeah, that only adds up to 51 episodes a year, but most productions got a week off at Christmas, when the network ran Christmas specials or movies. Modern series only run 12-20 episodes a year these days. (Thanks, WTM!)
Posted by Miss Cellania at 9/30/2021 10:00:00 AM 3 comments:

Disney's holiday film for 2021 Encanto is the story of a family who has been blessed with a magical house and superpowers. The trailer shows how far computer animation has advanced, with eye-popping colors and flowing motion that rivals Disney's golden age of animated feature films. I also like the idea that Disney films are continuing their move away from defining a happy ending as a romantic coupling and more toward family bonds. Encanto is scheduled to open on November 24, the day before Thanksgiving. 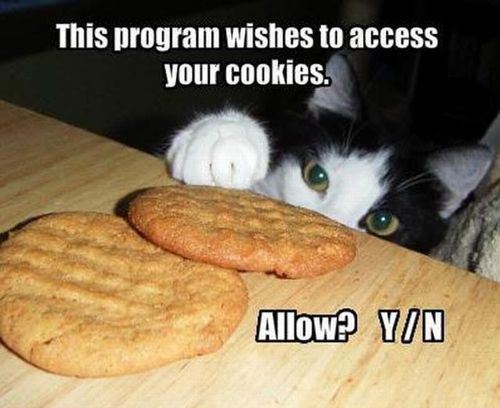 What Makes You Happy?

Polyester Studio has some examples of happiness that come from the strangest things. (via Everlasting Blort)