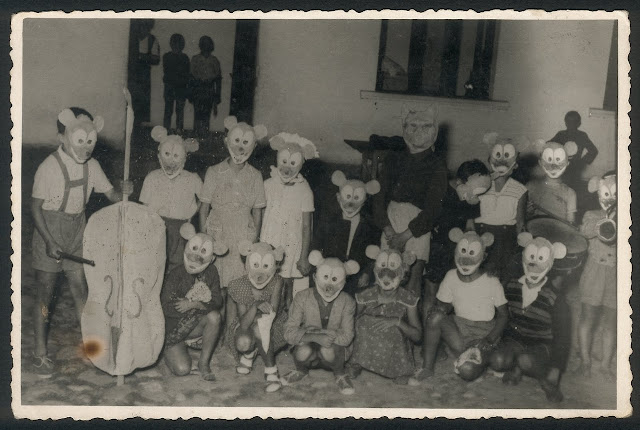 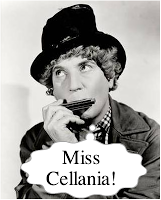 5 Sitcoms You Might Not Know Were Based on Real People or Events.

How We Got Hooked on Vitamins.

How can scientists act ethically when they are studying the victims of a human tragedy, such as the Romanian orphans? (via Ed Yong)

The Dangerous Job of Being a British Prince. (via the Presurfer)

My Cat Has Twisty Legs, But I Don't Want to Fix Him. (via Buzzfeed)

10 Beauty And Body Care Products That Have Been Around Forever. When you have a formula people like, the only thing that changes is the packaging.

Ruby's 6th birthday was celebrated with a Star Wars party. See the pun-tastic foods and activities in case you might want to try them out yourself.

There once was a show-business fad of exhibiting pigs who could read and do math. The rubes who believed it were entertainment for those who didn't.

8 revelations from inside the Breaking Bad writers' room. Nothing about the new season, but the show's past is just as fascinating. 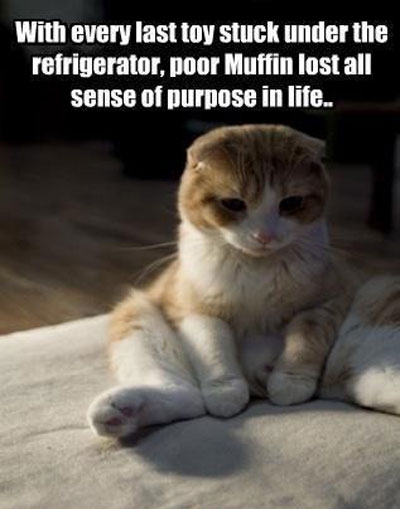 I actually remember this ad. It was just as weird back in 1966. (via Weird Vintage)