It all makes sense now. The VMAs are held in August in order to influence the trendy Halloween costumes of the year! Forget Lady gaga's outfit -that would take more than two months of serious workouts to pull off. On the other hand, Miley Cyrus was apparently going for comedy. In this video, David Correos  shows you how you can recreate her look. He looks the part, but needs more practice with the tongue. His went back in mouth occasionally. (via Daily of the Day) 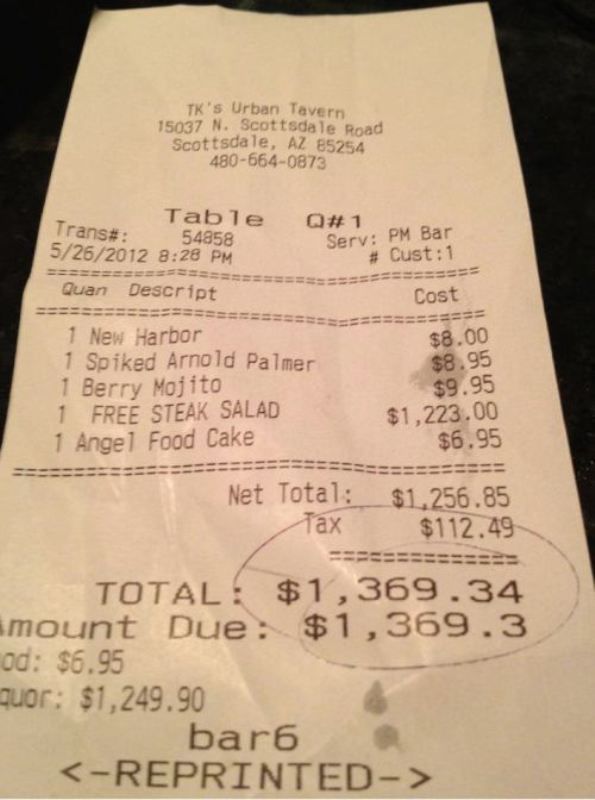 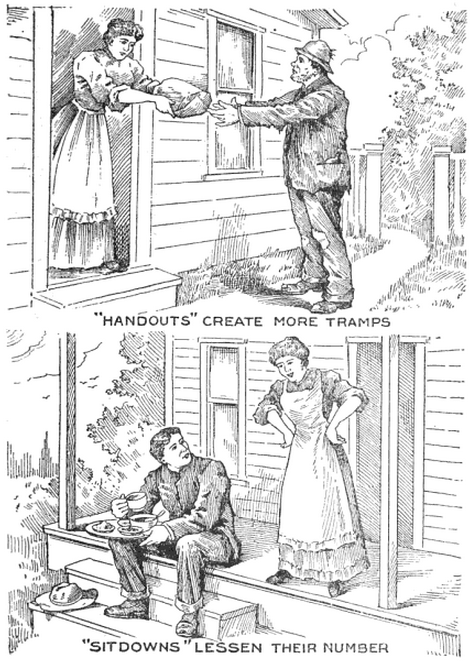 Got an itch that needs scratching? Give yourself a hand, and arm, with the Zombie Back Scratcher from the NeatoShop! This drop dead funny back scratcher is shaped like the undead hand of a friendly zombie.

The Zombie Back Scratcher is handcrafted in the USA by local artisans and no two are exactly alike.

Be sure to check out the NeatoShop for more great Zombie items.

The One Who Knocks

This week's mental_floss video is hosted by Grace Helbig of DailyGrace. She runs down some celebrity arrests that you might not have heard of because they happened long ago or before the perpetrator reached stardom, were swept under the rug, or you just forgot. Many are embarrassing because they are just plain weird.