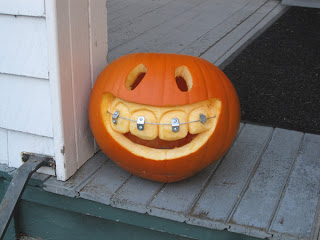 Have you carved your Halloween Jack-o-lantern yet? If not, we've got some fine ideas you can try out, in a list I posted at mental_floss. If you have already carved a pumpkin, the stores near you almost certainly have more, so if you like one of these Jack-o-lanterns, you could get another carved before trick-or-treaters show up at your house this evening. 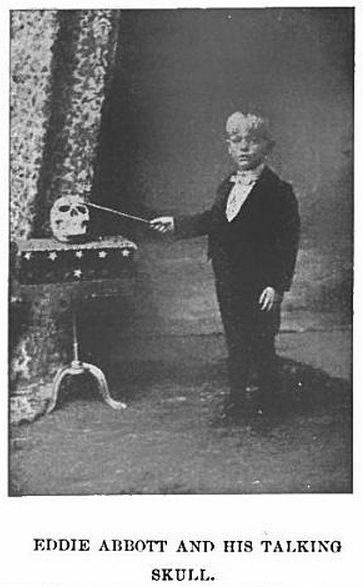 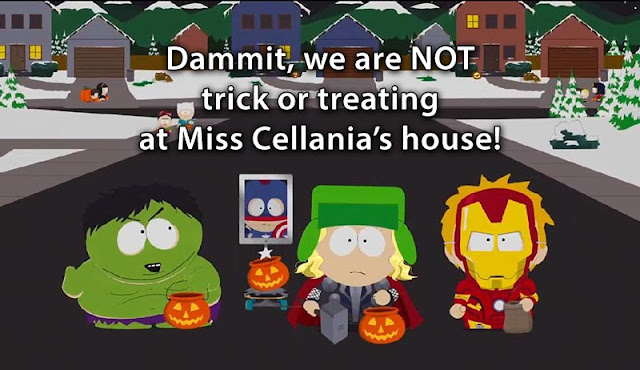 The Simpsons continues its series of elaborate opening couch gags that spoof pop culture phenomena. This time, it's The Hobbit. Yeah, the video says this is part one of six, but don't believe it -that's a Peter Jackson thing. The family's quest is scheduled to open the episode "4 Regrettings and A Funeral," which will air November 3rd. The highly-publicized episode will reveal which Springfield resident dies, and the funeral causes the Simpsons and other regular characters to re-evaluate their lives.  (via Tastefully Offensive)