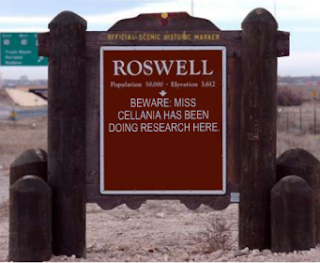 A cat learns boxing skills from watching TV. Cute video, but if you watch carefully, you'll learn its secret.

Comedian GloZell takes the cinnamon challenge with a spoon that's too big. It's not so much that she fails, but how spectacularly she fails.

Catwoman Pepper Sprays Fake Ozzy Osbourne On Hollywood Boulevard. Other strange characters backed up Catwoman's side of the story.

OK Go's new video for the song "Needing/Getting" took four months of planning and four days to shoot before debuting at the Super Bowl. The car plays the music, but the real trick was singing and driving.

He's back and scarier than ever! The Osama bin Laden horror/war film you knew would happen has the terrorist coming rising from the dead as a zombie in Osombie.

You saw Matthew Broderick reprise his Ferris Bueller role for a Super Bowl ad campaign, but was it really like the movie? See the original and the ads side-by-side for a comparison.

A souped-up mobility scooter can be awesome and dangerous. Colin Furze gets his up to 50 mph, because he just don't care.

Three flavored beers that even beer snobs should try. Knowing nothing whatsoever about beer, I'll  defer to the writer's judgement.

The Toronto Zoo has an unbearably cute new baby polar bear. They're holding a poll to give the little guy a name.

Math Homework I Wish I Still Got. Jason's Plautz's teachers assigned problems that were way more fun than anything I recall in math class.
Posted by Miss Cellania at 2/07/2012 05:32:00 AM