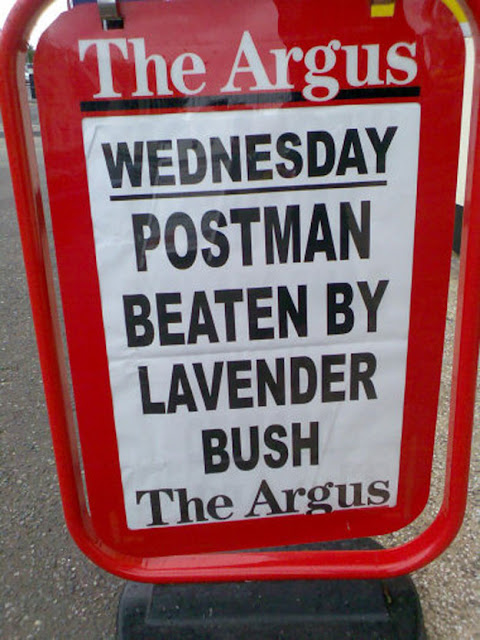 
Mark Gee shot a full moon rising over Wellington, New Zealand, from about 2k away from Mount Victoria Lookout, so he could get the silhouettes of the people who had climbed the mountains for a great view. (via Metafilter) 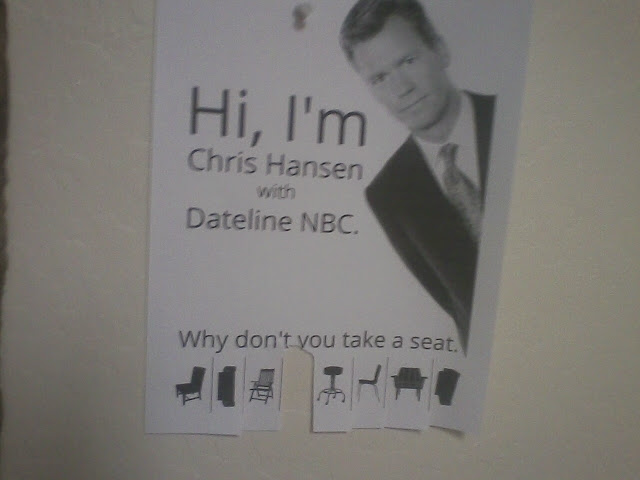 Willie Nelson Auditions for The Hobbit 2

Willie doesn't really need the work, but he wants the job, so why not? (via Neatorama)