A 1955 film by Roger Corman. It was featured on MST3K, which gives you a clue as to its quality. 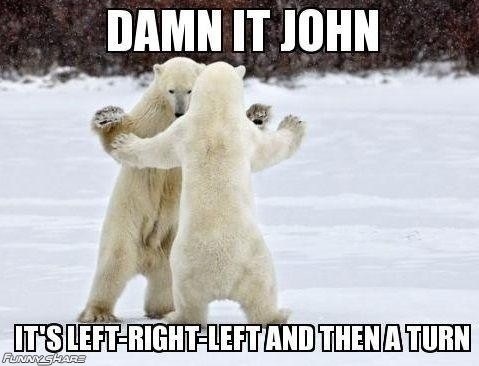 How many times have you wanted to watch a horse play saxophone, but couldn't? Now you can, anytime you want! I believe this was made as a part of a test that rewards you for a correct answer, but the source link goes nowhere now. So enjoy this for what it is. (via Daily of the Day)