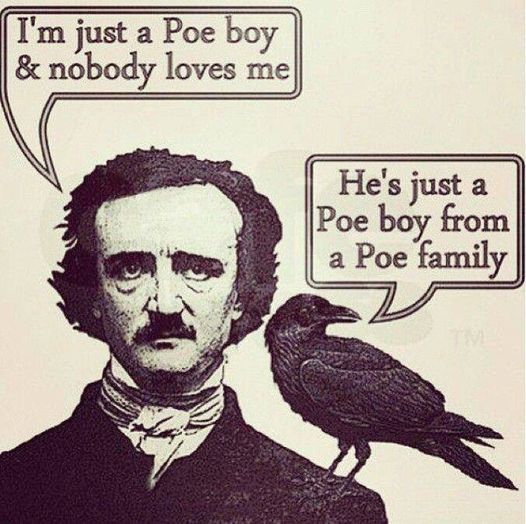 Kill Bill: What Made Bill Such a Terrifying Villain

In the Quentin Tarantino movies Kill Bill: Volume 1 and Kill Bill: Volume 2, Bill is set up as a master assassin who has unlimited skill and cruelty. But while the audience is clearly told that, we don't actually see Bill until the second movie. In the first film, we see only his hands as they carry out increasingly evil deeds. When his face is revealed in Volume 2, he comes across as nothing that we expect. Yet the audience knows what he has done, and that makes his appearance even more chilling because he could be anyone we encounter on the street. Nergstalgic takes a deep dive into the deliberate filmmaking steps Tarantino took to make Bill a person who supremely needed to be killed. (via Digg) 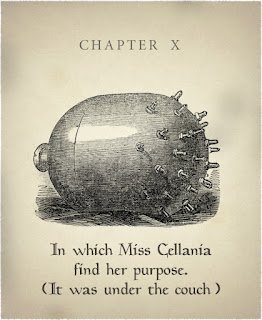 The Curious Case of Alice in Wonderland Syndrome. (via Damn Interesting)

Treating the (Last) Pandemic: Heroin, Aspirin, and The Spanish Flu. (via Strange Company)

Ugh: Our Cancers Are Filled With Fungi.

Some more great signs from the Carroll County Veterinary Clinic. (Thanks, WTM!)

Make Your Own Enchanted Potion Bottles at Home.

Chung Ling Soo: The Magician Who Led a Double Life And Got Shot on Stage. (via Strange Company)

Non-Pregnant Women and Girls Are Being Denied Lifesaving Medications Due to Fear of Abortion Laws. (via Fark)

5-25-77, a Coming-of-Age Film Set During the Summer of Star Wars, Is Finally Getting Released After 20 Years. 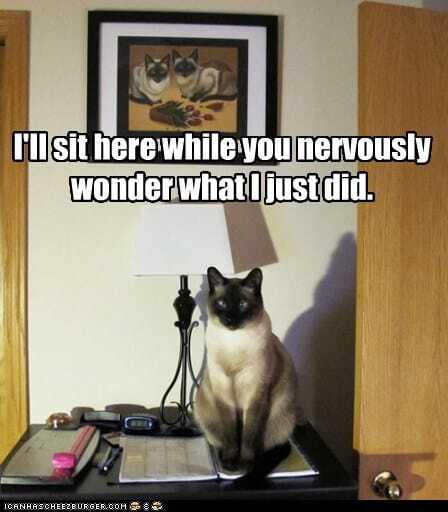 A group of seminarians are entertaining the crowd at a fundraiser at the Pontifical North American College in Rome. We have a musical number going when things go all Jimmy Cagney. The Rev. David Rider (of Hyde Park, New York) starts tap dancing. He is challenged by the Rev. John Gibson of Milwaukee, who shows off his Irish dance. The two try to one-up each other until they come to a moratorium and stage a duet. It was a real crowd-pleaser! (via Buzzfeed)
Posted by Miss Cellania at 10/03/2022 03:00:00 AM No comments: 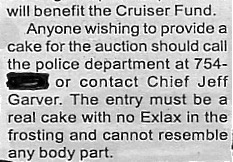 Just what it says on the tin. You know you want to see at least a little of it. 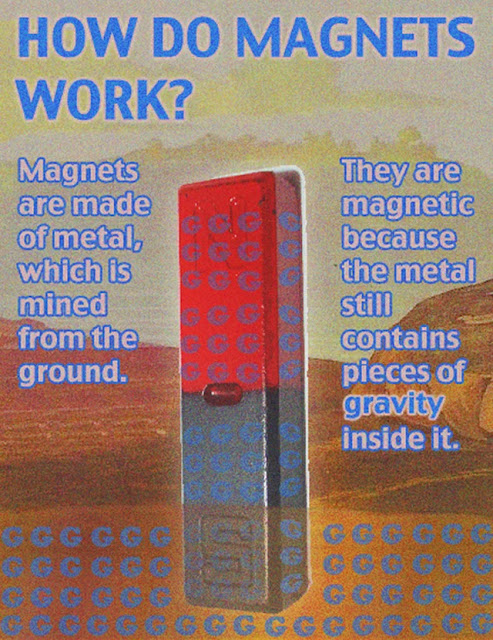 Batman Made Into a Silent Film

Ben Crew re-edited TimBurton's 1989 Batman into a silent film! The movie is shown in monochrome, although the color changes with the scenes. Any necessary dialogue is shown in intertitle cards. That just illustrates how few lines are really needed, because we all know the story so well. It also highlights Burton's visual storytelling skills.

Although this is a "silent film," it is not at all silent. This version has plenty of music, both from the Batman soundtrack and vintage songs slipped into some surprising but appropriate places. You can see Batman: The Silent Motion Picture in its two-hour entirety at at Archive, or select your favorite scenes at the movie's Twitter account. (via Metafilter) 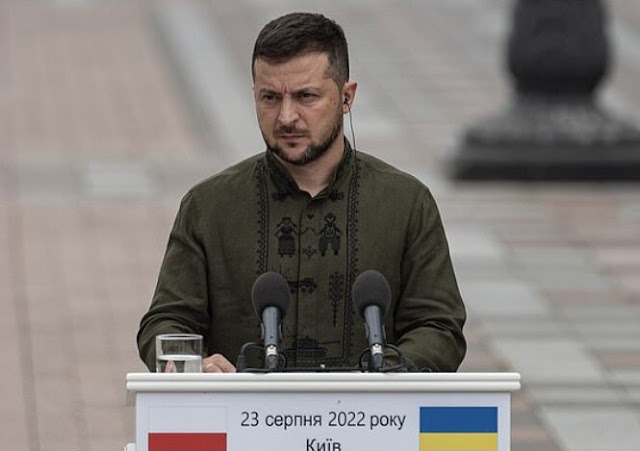 I don't know where or when this picture of Volodymyr Zelenskyy was taken, but it was obviously this year. I really like his shirt. Let's get a closer look. 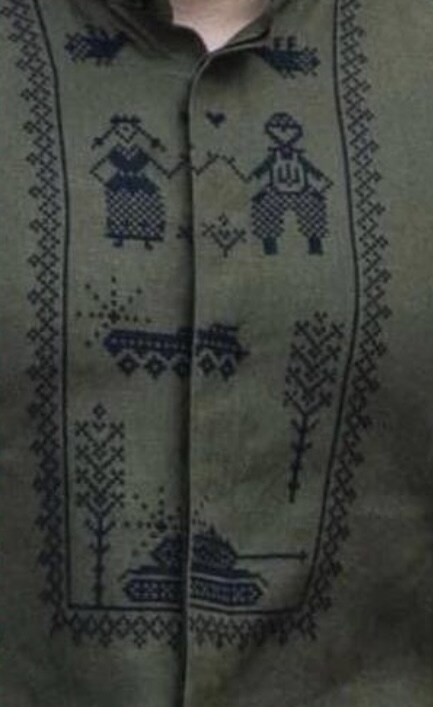 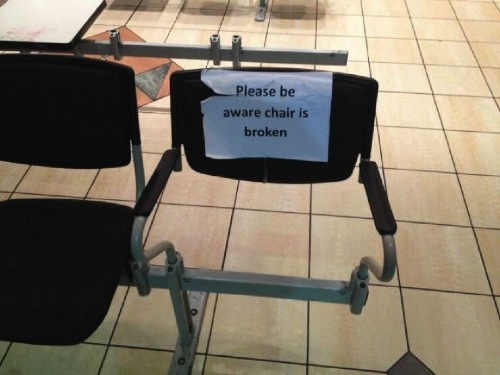 SNL opened its 48th season last night with a skit designed to lower expectations and introduce new cast members (Marcello Hernández, Molly Kearney, Michael Longfellow, and Devon Walker). Host Miles Teller appears as Peyton Manning to analyze the carnage. While the bit wasn't earth-shaking in the least, it was genius in that it relied totally on premise instead of execution. It's nice to see that the show isn't taking itself too seriously. 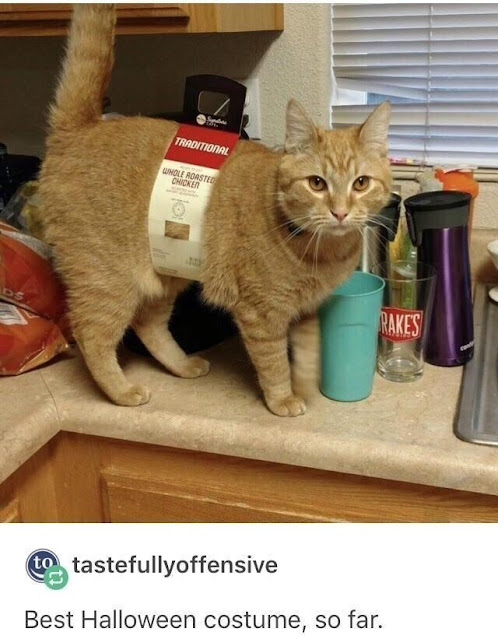 The migration of mullet takes place every year off the east coast of Florida. The small fish are like a buffet for big fish, so look out for tarpon, jacks, sharks, snook, and other big fish to step up to the table. I would presume that quite a few fish are left behind on the beach, which will be nice and fragrant by the next day. (via Daily Picks and Flicks)

Moms develop reflexes like that, and super human strength, too. I ran track in high school, but I never in my life ran as fast as when Gothgrrl was little and tried to run out in the street, or away from me in a crowd. I couldn't do that to save my own life now. (Thanks, WTM!)
Posted by Miss Cellania at 10/02/2022 12:00:00 AM 1 comment: 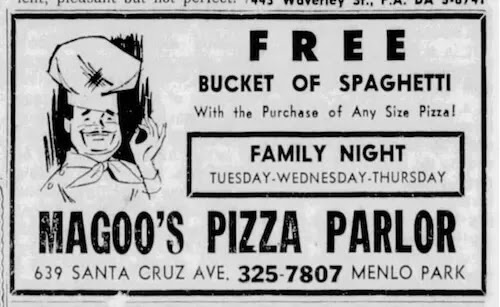 Welcome to October, the month we wallow in horror films! Here is a recently colorized version of the 1906 movie La Maison Ensorcelée (The House of Ghosts) from French director Segundo de Chomón may well be the earliest haunted house movie. A group of normal people (despite the masks and makeup) find a house full of paranormal activity in the form of moving objects, apparitions, and other unexplained shenanigans. You can see how this set up a trope of horror films for centuries to come. The people do not flee in terror, and inexplicably trust the haunting spirits to serve them a formal meal. They even attempt to sleep over, which is another mistake. Take a hint: get out! 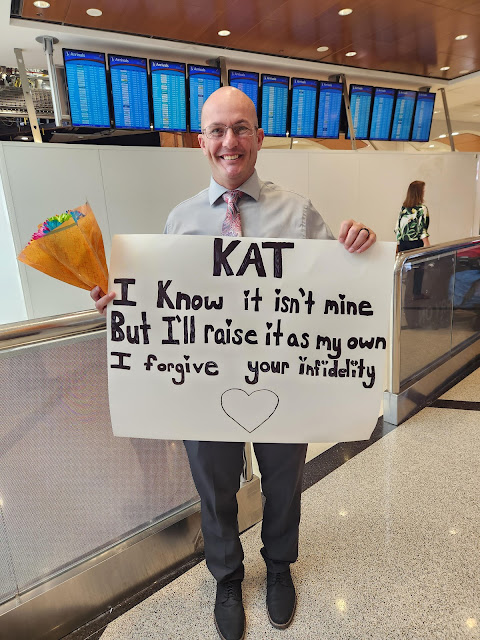 Instead of picking up her best friend at the airport, she sent her husband with this ridiculous sign. (via reddit)
Posted by Miss Cellania at 10/01/2022 06:00:00 PM No comments:

Cheer Section Goes Off the Rails

Students at DF Malan High School in Cape Town, South Africa, practice a digital routine in which they "animate" the stadium by opening their jackets to show their t-shirts. This routine uses pop sings to illustrate methods of transportation, as they show us planes, train, and automobiles, as well as boats and bicycles. How they got that many teenagers to coordinate so well is beyond me, but it's a hoot to watch! (via Bits and Pieces)