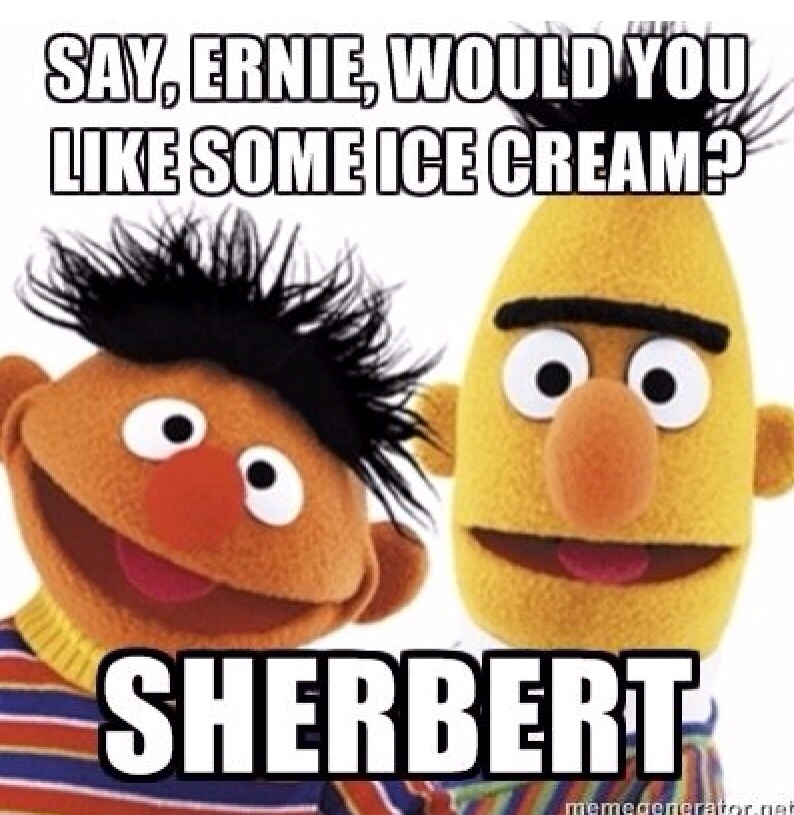 Jason Neilus and friends filmed a seal encounter in October off the coast of the Farne Islands in Northumberland, UK. He says of six dives in the area, this is the most interaction they'd had with young seals, which were friendly, curious, and photogenic. They look like they're smiling! The music is "On Top of the World" by Imagine Dragon. (via Arbroath) 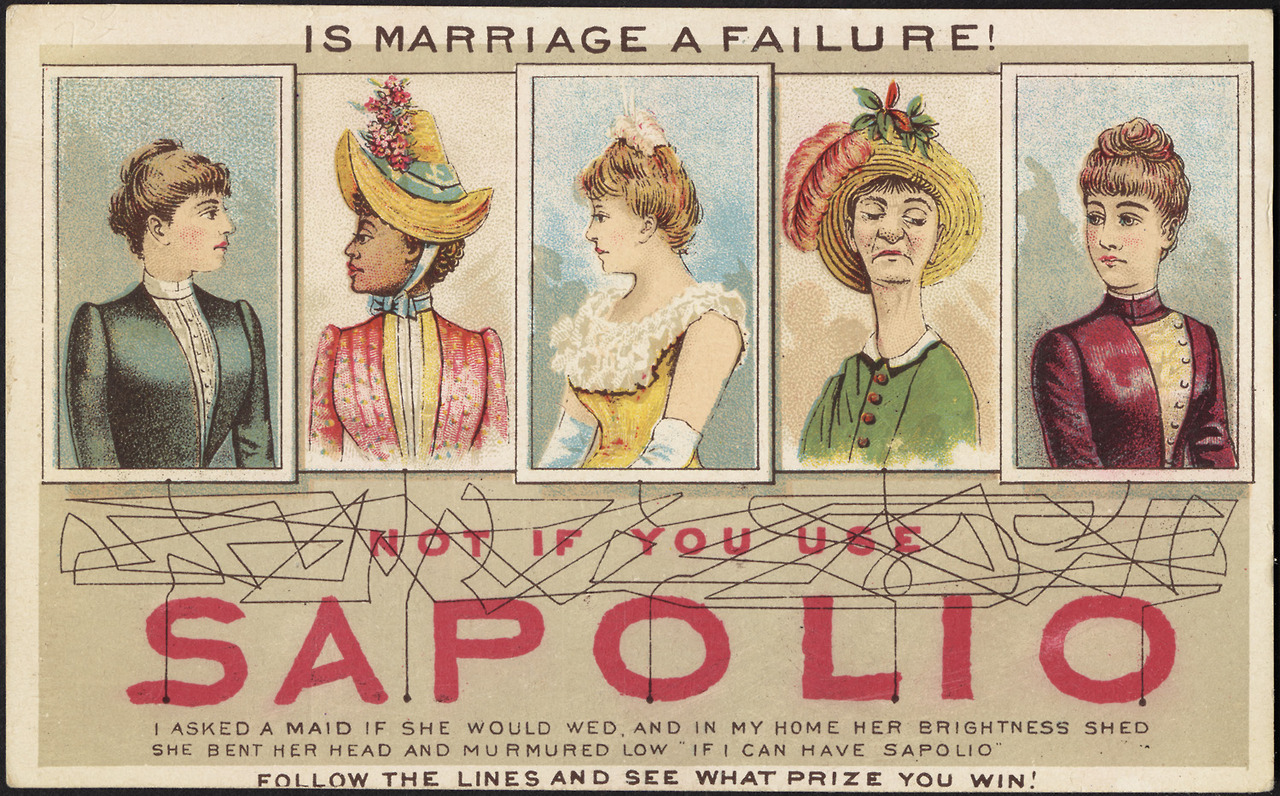 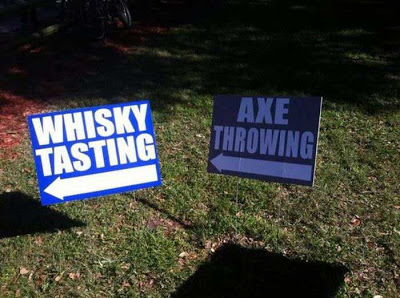 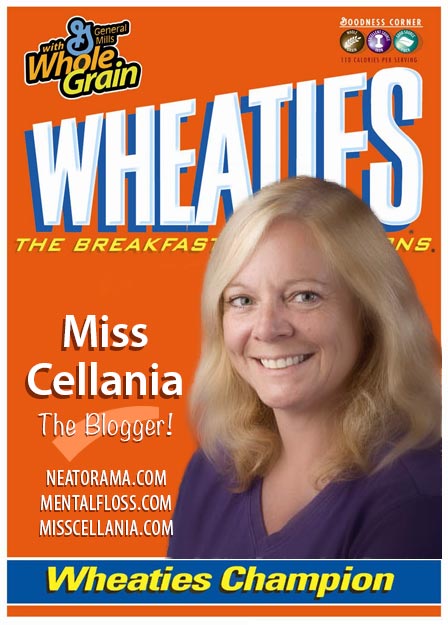 A Few Facts You May Not Know About Franklin D. Roosevelt.

Cutting a headline down to 140 characters for Twitter can yield some odd gems. Here’s a doozy.

Charlie Daniels’ “The Devil Went Down To Georgia” is a Southern allegory.

You may have thought it was ketchup, but the biggest-selling condiment in America is …mayonnaise!

An Absurd Device to Add Dialogue to Silent Films. (via Boing Boing)

The 10 Worst Super Bowl Halftime Shows We’ve Had To Suffer Through. Remember these to lower your expectations for Sunday’s show.

Amidst the traffic jam in Atlanta that trapped some people overnight, many took it upon themselves to help out. Here are 13 stories of true Southern hospitality.

A State-By-State Look At The Future Of Legal Marijuana. Legalize it, and you, too, might send a team to the Super Bowl.

College football players are looking to unionize. The powerful NCAA is determined to make sure that doesn’t happen.
Posted by Miss Cellania at 1/31/2014 07:00:00 AM No comments: 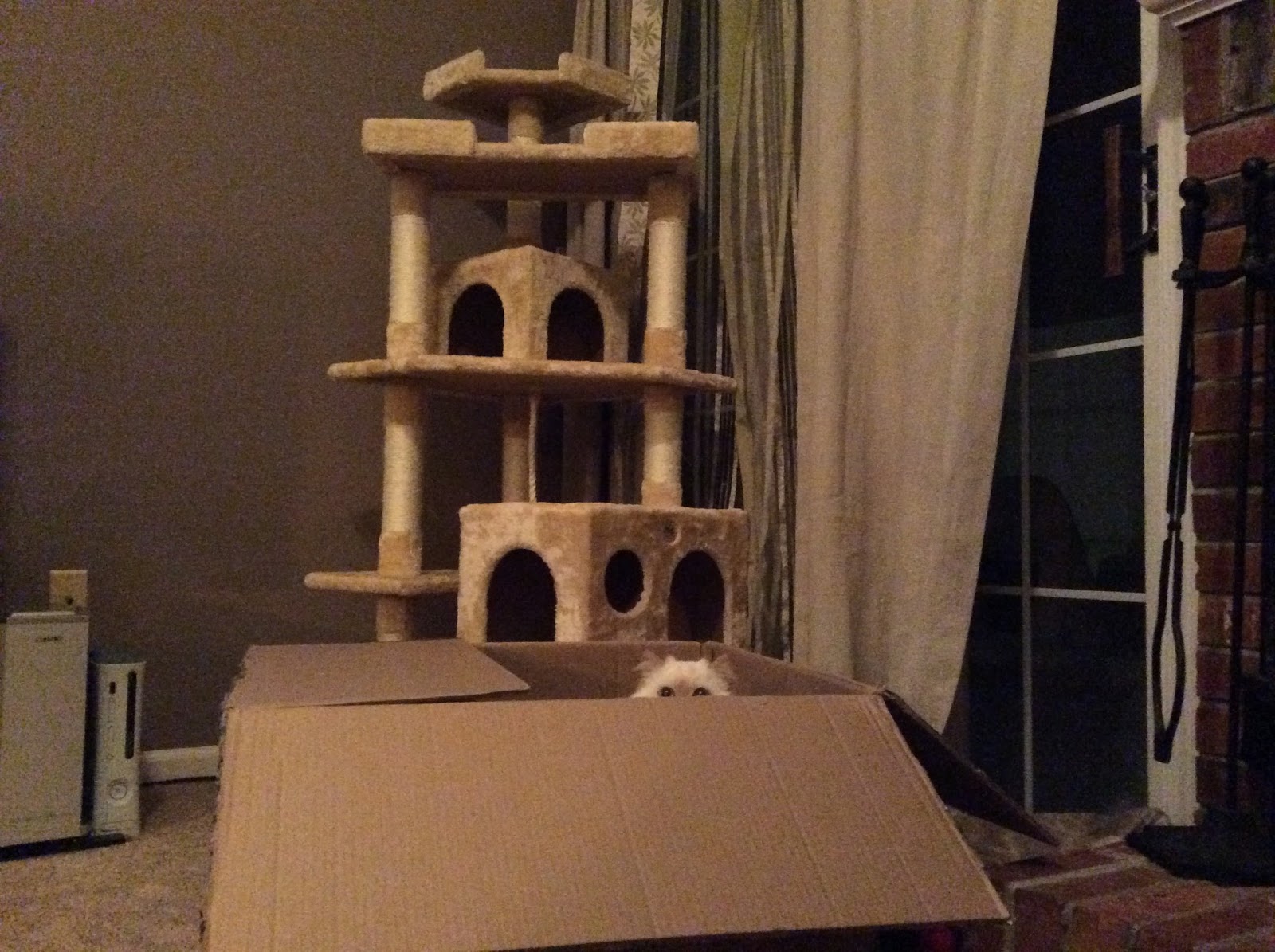 College Humor takes the classic tale of Cinderella and moves it into the world of iPhones, dating sites, hookup culture, and the bar scene. How romantic! But they lived happily ever after -watch and see how. Possibly NSFW, depending on your office policy. (via Viral Viral Videos)