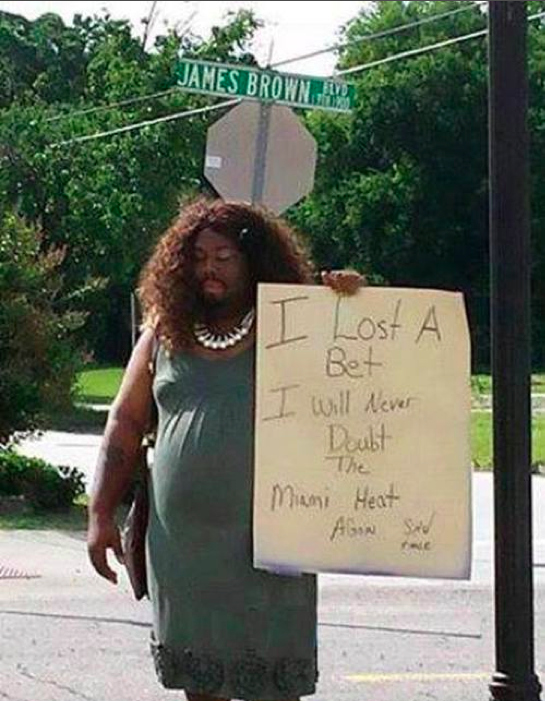 You're getting ahead of the age when you can vacuum up the cat hair before it even leaves the cat! These cats are not afraid of vacuum cleaners, and some even like them! (via Tastefully Offensive) 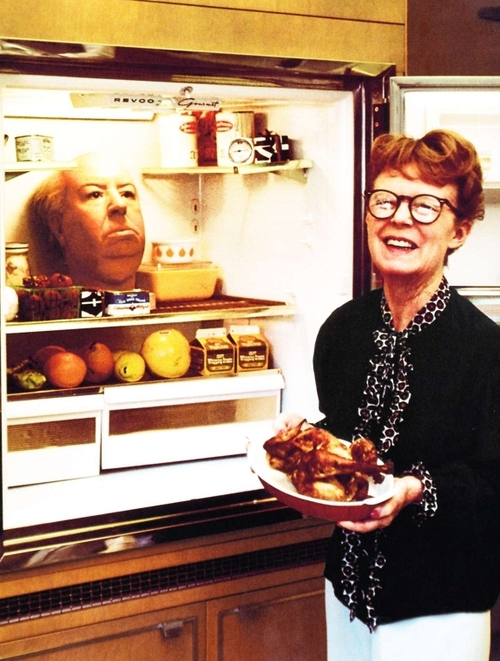 Several thousand runners participated in Grandma's Marathon in Duluth, Minnesota, last week. Eric Strand wanted to scope out the route ahead of time. Or else he thought it wasn't challenging enough. So he started at 3AM and ran the entire race backwards …and then turned around and ran it forward! Lucky for us, he had a camera with him for the whole thing. Ultramarathoner Strand is training for a 100 mile race in August. (via Metafilter)