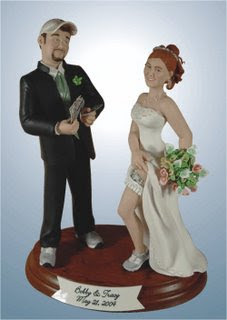 Liquor Store Archaeology. A scavenger hunt of sorts for the strangest drinks turns up peanut-flavored liqueur, Armenian brandy, and and even rarer finds.

The Ten Worst Job Interview Questions Ever. Complete with flippant answers for those who decide they don’t need that job.

The game is called You Have to Burn the Rope. The song at the end is your reward. (via Metafilter)

This set of finger puppets includes Sigmund Freud, his daughter Anna Freud, Carl Jung, and an analysist’s couch. The box they come in can be used as a puppet theater. (via Everlasting Blort)

Improv Everywhere invaded a Little League baseball game played by unsuspecting ten-year-olds. They brought a cheering section, a Jumbotron, announcers, and a blimp!

The Whitney Music Box combines music and mathematics. And it’s a lot of fun, too!

The most chauvinistic man alive.