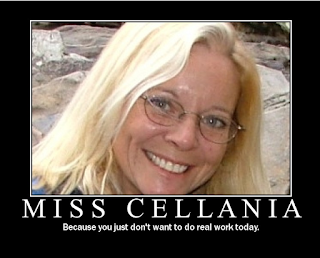 Anyone in any doubt who the coolest Beatle was, read this George Harrison story. (via Mark Hamill)

Japanese game show contestants try to have an "American conversation." It becomes more American as they go along.

The "Viking" Helmets That Gave us the Stereotype are Finally Dated. (via Damn Interesting)

Queens of Infamy: Njinga. The Portuguese colonizers of West Central Africa learned the hard way: you mess with the Queen of Ndongo and Matamba at your own peril.

A Fire in Australia has been Burning for 6,000 Years. (via Strange Company)

10 Letters That Were Dropped from the English Alphabet.

It's time to declare this sinking OVER. Why yes, it is a metaphor. (via Metafilter)

They Trained Goldfish to Drive a Car. (via Strange Company)

A blast from the past (2007): Who Flew Before the Wright Brothers?

It's hilarious seeing people panic about Republicans using gerrymandering to help them--but ignore the fact that Democrats are doing the exact same thing in the states they control.