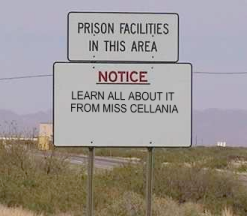 Recent headlines at reddit proves that hell must indeed be frozen over.

The History of Diets.

5 Ways to Go Broke Getting Drunk. That is, if you're rich, because the rest of us can go broke without instructions.

12 Fun Facts about Lost in Space.

The 5 Strangest Things Evolution Left in Your Body. The human body has extra features that we don't use, but our ancestors needed a long, long time ago.

Microscopic views of ordinary stuff make great art photos. Look through the entries of the Nikon Small World photomicrography competition and cast your vote for the people’s choice award. (via Wired)

The Shock of War. Shell shock was malady first recorded in World War I, diagnosed as either physical concussion damage or psychological damage, which translates to TBI and PTSD in 21st-century wars.