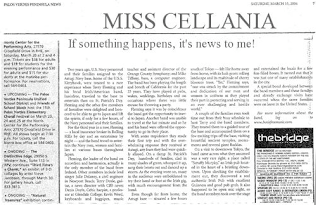 Ten Ways to Win an Oscar. Continue with the slide show for evidence of each scheme's success. (via YesButNoButYes)

OK Go's second video for "This Too Shall Pass" takes on the Rube Goldberg technique. The making-of story says it was done in one continuous shot, after about 60 tries.

Have you ever "seen" a sonic boom? Watch the effect when a sonic boom meets a sundog during the launch of an Atlas V rocket.

Urinals with a View. Probably not a reason to plan a trip, but if you're going to these cities anyway, you'll want to "go" and see the scenery. (via the Presurfer)

Presidential Reunion. Even more amazing than getting our last half-dozen presidents together is getting the comedians who played them all together.

Kate trained a webcam back at the screen when she joined Chatroulette. Then she captured the looks on many people's faces when they "connected" with themselves.

The stop-motion geniuses at PES have made a new video for the Washington State Lottery. I love the lunchbox barn and corn-holder corn.
Posted by Miss Cellania at 3/08/2010 06:06:00 AM