It's already started. She wants me to teach her how to drive. Her learner's permit is a year away, but I'm going to hear nothing but car, car, car for the next 12 months. Sigh. But Princess is getting great grades in her first year in high school -the cumulative GPA that determines whether and where she goes to college is a great incentive. Her aspiration now is to become a National Geographic photographer when she finishes school. In honor of her birthday, I'm rerunning a portion of the photo spread I posted of her a couple of years ago (since I'm moving all the old posts over here anyway) with a couple of newer pictures at the bottom. Oh yeah, some snarky commenter at that time predicted I'd be a grandmother in two years because my daughter dresses so trashy. Well, I was already a grandmother then, and have another grandchild now, but those kids are from my older, married stepdaughter. Princess has still never even gone on a real date, but that doesn't bother her. She has plenty of time.

1997 This was before I even met my little girl. 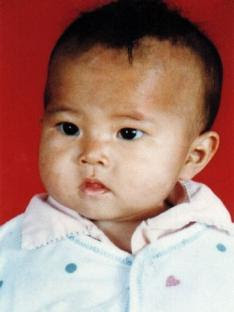 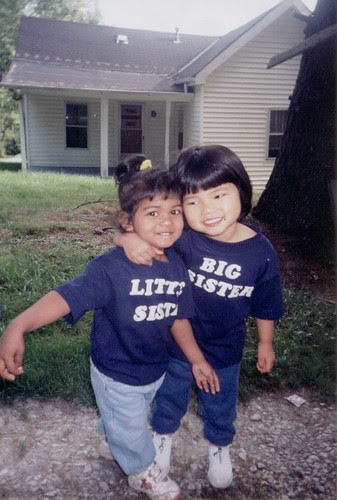 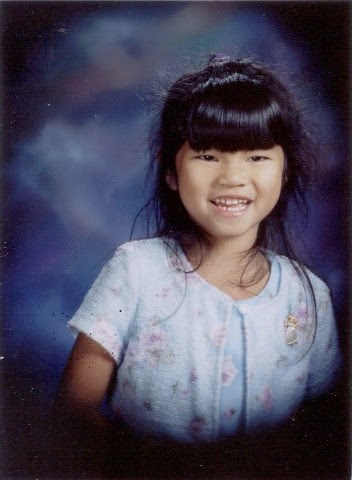 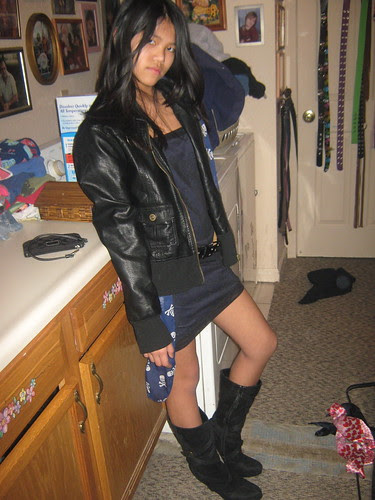 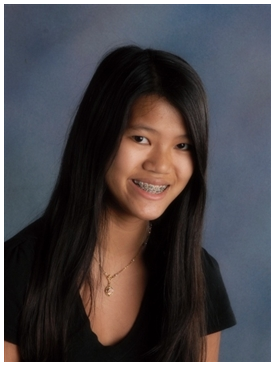 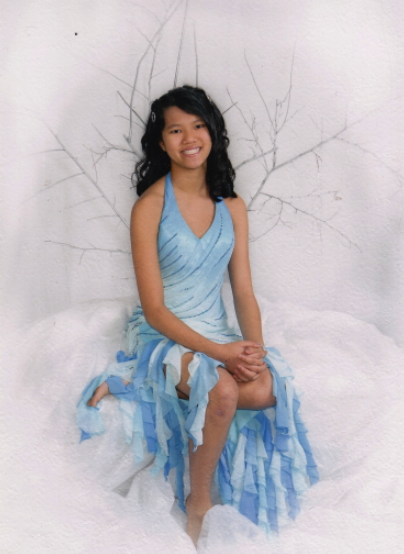 Happy birthday, Princess!
May puberty go mild on you or at least spare you decisions you'll regret later!

She has blossomed into a beautiful young woman. Very happy to hear about her grades. Keep up the good parenting!!!

She's absolutely lovely! You must be so proud of your beautiful girl.

Happy Birthday Princess, you have grown into a beautiful lady. Go easy on the learning to drive, your mom doesn't need any more gray hairs, and I learned the hard way that teaching your teenager to drive can quickly give you a headful of 'em!

Here's hoping she will grow into her sense of humor gradually, and take over the family business!

What a beautiful young lady. I know you're proud.