The Bigger They Are: 10 Ice Age Giants 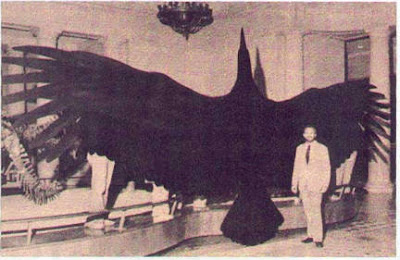 The Pleistocene Era began 1.8 million years ago and ended roughly 10,000 years ago. During that period were several Ice Ages. Many giant sized animals and birds that seem familiar to us (because they resemble modern animals) roamed the earth. They became extinct, possibly due to environmental conditions or disease.