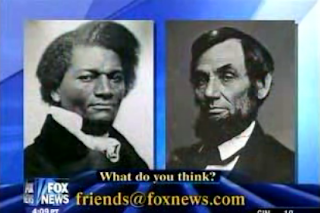 Five People Killed By Their Own Inventions. I believe we have found the origin of the phrase, “You’re doing it wrong.”

Posing as a ten-year-old, Bill Geerhart began corresponding with famous people, including several serial killers. Now you can read their letters of advice.

I want a Neo Cube. This simple toy has the ability to suck up all the free time around it.

9 Greatest Nerds on Film: "I'm a nerd, and uh, I'm pretty proud of it." And they made us all proud to be nerds!

The Tasty Art of Chocolate & Candy. It looks too good to eat, but it’s chocolate, so you know I would anyway!

A gospel song in praise of the Ewoks, with a special appearance by Billy Dee Williams.