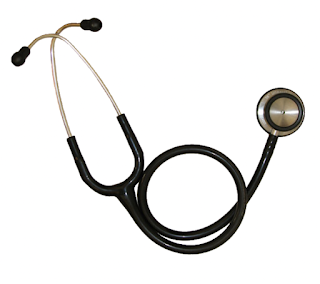 Benign: What you be after you be eight.

Artery: The study of paintings.

Bacteria: Back door to cafeteria.

Barium: What doctors do when patients die.

Cesarean Section: A neighborhood in Rome.

D & C: Where Washington is.

Enema: Not a friend.

Fester: Quicker than someone else.

Hangnail: What you hang your coat on.

Labor Pain: Getting hurt at work.

Morbid: A higher offer than I bid.

Node: Was aware of.

Outpatient: A person who has fainted.

Recovery Room: Place to do upholstery.

Rectum: Darn near killed him.

Terminal Illness: Getting sick at the airport.

Tumor: More than one.

Urine: Opposite of you're out.

Varicose: Nearby, close by.

In other news, the Webb Telescope just spotted something massive coming out of Uranus.