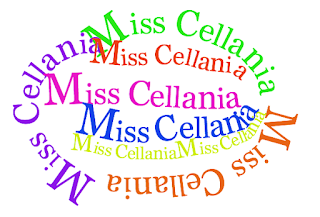 No One in Marvel's Avengers Universe has a Character Arc That Compares to Tony Stark's. His missteps, losses, and failures keep making him a better person.

Why Can’t We Figure Out How the Vikings Crossed the Atlantic? One theory is that they used "sunstones," or Iceland crystals.

I Joined the Tea Party to Drain the Swamp. Trump Isn’t Helping.

Shanghaiing: How Trickery And Deception Turned Thousands of Unwilling Men Into Sailors. During the Age of Sail, a man could wake up at sea with a new name and a contract. (via Strange Company)

This Is What Your Tongue Looks Like When You Talk. An MRI video takes a look inside, which can be a bit unsettling.

An MSG Convert Visits the High Church of Umami. Once unjustly vilified, monosodium glutamate is making a comeback.

The Souls of Poor Folk. See how far America has come in 50 years (spoiler: not far).

The 10 Best Sentences in English Literature. Many are stories within themselves. (via Nag on the Lake)