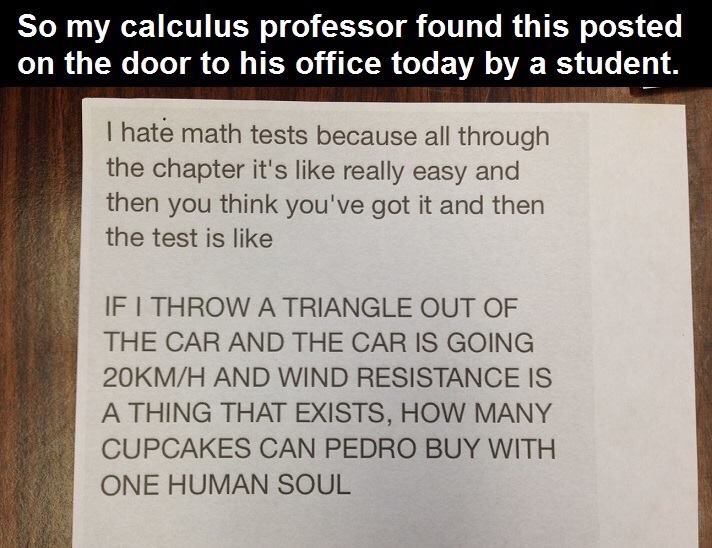 Maths.
The abbreviation of mathematics is maths.
Just because the majority of the people you know say and spell this abbreviated word the wrong way doesn't mean you should.
The nazi party comes to mind, they were all wrong as well.
Also, while I am here, how come you pronounce herb as erb, but not hospital as ospital.
AND …the rest of the world has been metric for a long, long time now, I mean everybody except for you lot in the U.S.A. and those people in Liberia in Africa. Even Myanmar, a place you probably still call Burma, went metric a few years ago, don't you think it is time you guys got with the play ?
You know, stop the rest of us laughing at you.

Do you go around trying to "correct" all American bloggers into using British English?