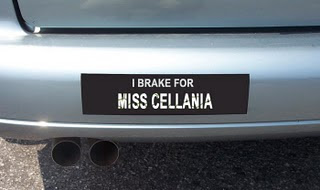 5 Terrifying Ways Your Own Gadgets Can Be Used to Spy On You. If we ever get those flying cars we were promised, they would also probably find a way to make us paranoid and miserable. (via Gorilla Mask)

Doors to Hell: Real and Imagined. This post even contains a dare!

The Greatest Shakespeare Hoax. William-Henry Ireland forged some discoveries from Shakespeare to impress his father, but became surrounded by those who wanted to believe.

Stunning photographs give us a preview of an upcoming National Geographic special. The documentary covers the first 36 hours after the explosion of the Deepwater Horizon oil rig.

A beautiful 1927 colonial-style waterfront home with 5 bedrooms, 3 and a half baths, and a ton of history behind it in Long Island can be yours for as little as $1,150,000. The home has had many owners, some more notorious than others. (via YesButNoButYes)

A man and his marbles. This is presented as a sad case of obsession, but you could also consider him a happy retiree with a cool hobby.

The longest bridge in Russia had to be shut down when it began to wobble. As you'll see in the video, "wobble" may be an understatement.

5 Leaders Who Spent Their Countries Into The Ground. Real cases of how an unlimited budget corrupts absolutely, since nobody was brave enough to tell them "no".
Posted by Miss Cellania at 5/27/2010 08:03:00 AM