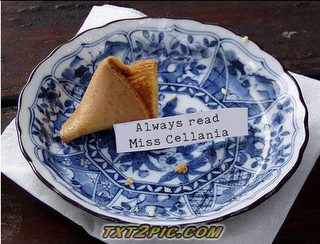 See the winning entries and the top ten finalists in the 2010 Illusion of the Year competition. I love that a handmade cardboard sculpture won over many computer-generated images.

Secret Cities of the Soviet Union. Over a million people in 57 secret settlements came out in the open at the end of the Cold War, but there may still be others!

Screw Happiness. Is a certain amount of contentment a necessary ingredient for a good life? Or does it just happen while you are seeking other goals? (via Metafilter)

Lena Horne died Sunday at age 92. Her awesome performances available on YouTube range from 1943 to 1997, including two songs she sang on Sesame Street.

6 Baby Names You Probably Shouldn’t Give Your Kid. But someone did, and someone's children might never forgive them.

A simulated mission to Mars will see six people locked up together for 520 days (a year and a half)! If they don't kill each other before its over, they'll deserve at least a reality TV show contract. (via Boing Boing)

Top 10 Grumpiest Andy Rooney Segments. He's 91 now, so get off his lawn.

Chatroulette really IS Russian Roulette, as it was created by an 18-year-old from Moscow. The New Yorker interviews Andrey Ternovskiy about the tool that let him meet people all over the world. (via Laughing Squid)
Posted by Miss Cellania at 5/13/2010 06:02:00 AM