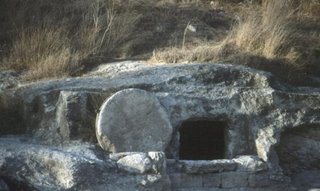 I hope you and yours are having a great Easter weekend, no matter what your faith. Today I wanted to post something meaningful, but something you wouldn't see on a hundred other sites. Instead of a Gospel passage from the Bible, I'll share a song that truly illustrates how the awesome story of our Lord's resurrection makes me feel (especially the ending). Dolly Parton recorded this on her White Limozeen album in 1989. If you ever get a chance to own the CD, grab it. You can listen or download the song at this site. 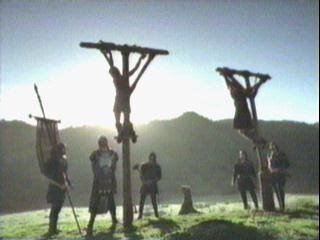 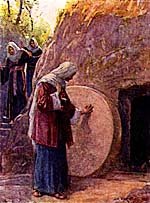 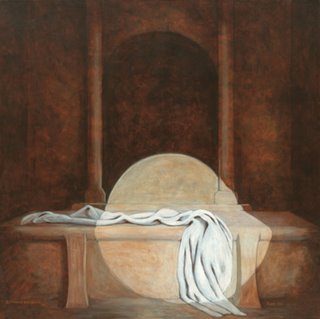 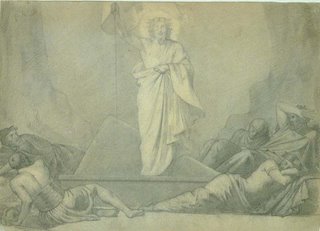 
This video is Dolly's live performance from the 1991 CMA Awards.

Thought for today: Praise be to the God and Father of our Lord Jesus Christ! In his great mercy he has given us new birth into a living hope through the resurrection of Jesus Christ from the dead... 1 Peter 1:3(NIV)
Posted by Miss Cellania at 4/04/2021 03:00:00 AM

Another great posting! Too many people just think of the boiled eggs and candy, forgetting or never knowing the real reason for Easter. Thank you for bringing it out so well.

Happy Easter, MC, and best wishes for the future.

Peace be with you, MissC.

Happy Easter, Miss C! Thanks you for this.

Thanks Miss C. Wishing you and yours a blessed Easter

Happy Easter to you!

Beautiful reminder of what Easter is truly about. Thank you, and Happy Easter MissC.

Peace and harmony to you Miss C.

Thank you yet again, Happy Easter!