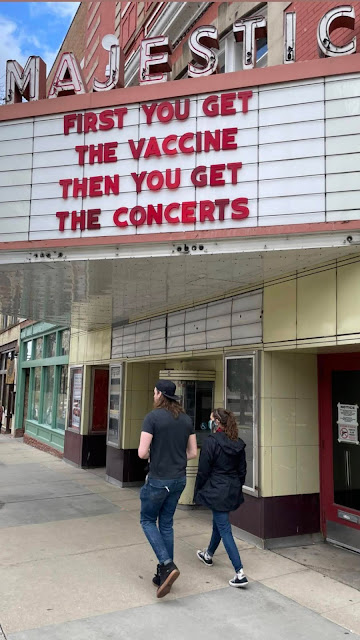 A year ago I wrote that variations of Covid were going to be problematic and that even if we keep getting different vaccinations I asked how nations that were less developed, like India, would be able to control the problem. That would affect us too. Sadly we only think of our country (how else to explain that when all restaurants and bars were closed in Chicago the city and state allowed them to remain open at airports!).
India had declared its socialized health care had defeated the virus. In the last 2 weeks however, India has been decimated by a new strain. A strain that kills young people. No matter how much we want it all to be over, this is only the beginning folks. Only the beginning.