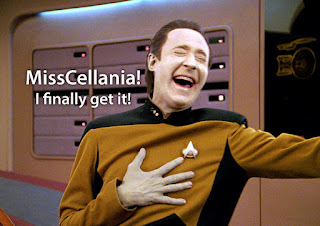 The First 11 Minutes of Raising Arizona Are the Best Opening To Any Movie Ever Made. (via Digg)

Fifteen Years Forsaken. That's how long a group of 18th-century Malagasy kidnap victims and castaways held on, waiting to be rescued.

Doctors Are Sharing What Happened When They Diagnosed Covid-19 Deniers With Covid.

A First Responder at the Chernobyl Disaster Looks Back.

In gritty 1980s New York, one West Village flophouse became a last-chance refuge for addicts, criminals, LGBTQ runaways, and anyone with nowhere left to go. And my mom was their queen. (via Damn Interesting)

Why Democrats have to win large majorities in order to govern while Republicans don’t need majorities at all. (via Fark)

Guaraná: the Caffeinated Fruit That Looks Like an Eyeball. (via Digg)

The Historic Boston Dessert That Became a Japanese Favorite. Spoiler: it's coffee jelly.

My respect for the Coen brothers guarantees
I'll watch anything they do. Doesn't mean I'll
like it though; i.e., nothing special about
Raising Arizona. And the opening doesn't
hold a candle to that of The Godfather or
Inglorious Bastards. And perhaps even
2001 A Space Odyssey.

As for Covid deniers, and while we're on the
subject of movies, all I can say is may the
odds be ever in your favor.