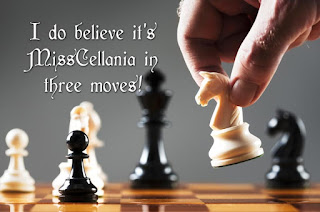 You may have wondered just how many surfaces in your home does your cat's butthole touch. Tennessee 6th grader Kaeden Griffin put lipstick on his cats' anuses to find out, as a science fair project. (via Metafilter)

How the Associated Press Got Its Start 175 Years Ago.

You probably know by now who won the Oscars, but let’s not forget the awards for the worst movies and worst acting.

Jack Black gets the vaccine and turns into s superhero. Every superhero, actually.

Taking a Superyacht Through Dutch Canals. (via Digg)

How 19th-Century German Farmers Turned Caves Into Homes. They had to dig the caves themselves!

That Time We Considered Moving the US Capital to St. Louis.

The US Troops Who Think They Saw Bigfoot in Vietnam. (via Strange Company)

The Unlikely Success of Fish Sticks. Hakai magazine explains why they were invented, how they are made, and their strange popularity even today. (via Digg)

Bravo to the kid who put lipstick on the cats' assholes for his science project -- now THAT'S using the scientific method for good, not evil!

Poor Glenn Close! She lost out on both the Oscar AND the Razzie for "Hillbilly Elegy." Ouch!

That Jack Black video is hilarious. Not to be nitpicky, though, he does NOT turn into "every superhero," but only Captain America. As "Endgame" showed us, Captain America can wield Mjolnir in his own right because He Is Worthy.