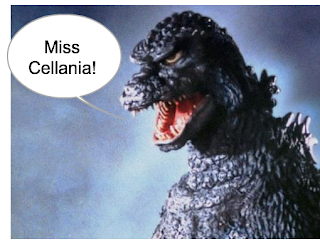 The Story of the Magdeburg Unicorn. You have to see it to believe it. (via Everlasting Blort)

Diet for a hotter climate: five plants that could help feed the world. (via Digg)

7 Back-To-School Cakes That Shall Not Pass.

Sah Quah: More than twenty years after the American Civil War, an enslaved Alaskan walked into a Sitka courtroom and sued for his freedom. The case pitted native sovereignty against basic human rights.

You Don't Actually Need a Stomach to Live. Just ask the people who lost theirs. (via Damn Interesting)

Milky Whites: The Struggle of Putting a Cow On Stage.

Electra Rhodes tells a short story about saving a guy's life. (via Metafilter)

Officials in Nevada demolish tiny homes built for homeless in Las Vegas. They were on private land in compliance with a law that will go into effect in 2024. (via Boing Boing)

The 'don't need a stomach' link isn't working, but here's Google's cache of the article:
https://webcache.googleusercontent.com/search?q=cache:NdIeIl_-BH8J:https://www.realclearscience.com/blog/2022/08/20/you_dont_actually_need_a_stomach_to_live_848147.html&cd=1&hl=en&ct=clnk&gl=us

Strange, it's working for me.