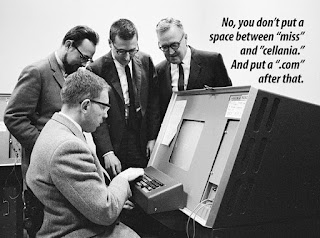 Wildlife Petting Chart. In introducing the chart, PetaPixel has links and videos to numerous stories of tourists who disregarded this advice and found out. (via Nag on the Lake) https://nagonthelake.blogspot.com/

What Happened After the Greenwood Massacre of 1921. The popular notion is that Greenwood never recovered from the riot, which it did, and that the riot occurred on "Black Wall Street," which is a name that was only used after the 1921 massacre.

Modern Conveniences That Were Met With A Bizarre Amount Of Resistance.

Teacher Asks His First Graders To Name Things They Need To Be Qualified As Adults And Gets 11 Smart Answers. Most down-to-earth answer: more birthdays.

IRS files of the richest 25 Americans show they pay just 3.4% in taxes. (via Fark)

The Enduring Myths of Raiders of the Lost Ark. Real life archaeology turns out to be quite different from the adventures onscreen.

A blast from the past (2017): 12 Amazing Underground Destinations to Visit.

Yeah, I have a desire for long distance cookies too.