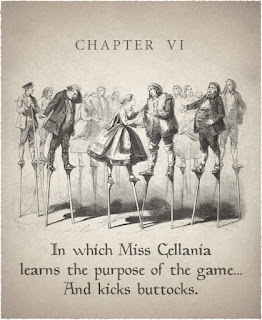 Napoleon’s Second Wife. Marie Louise referred to Napoleon as the Anti-Christ, but apparently came to enjoy his company. (via Strange Company)

We’ve Seen This Before: Margaret Atwood on The Handmaid’s Tale and How History Repeats Itself. (via Metafilter)

After Joan Trumpauer Mulholland’s first arrest for protesting segregation, she was tested for mental illness, because Virginia law enforcement couldn’t think of any other reason why a white Virginian girl would want to fight for civil rights. (Thanks, Bill!)

Some Literary Collective Nouns. (via Kottke)

Medieval Meme Generator. Choose an image from a collection from the KB National Library of the Netherlands, read about the image to find its real meaning, and add your own punch line. (via Nag on the Lake)

A handy, dandy guide to the Tulsa massacre and other racist massacres that have happened that aren't taught about in our school system. (via Fark)

A blast from the past (2017): 10 Competitive Eating Challenges at Restaurants in the U.S.