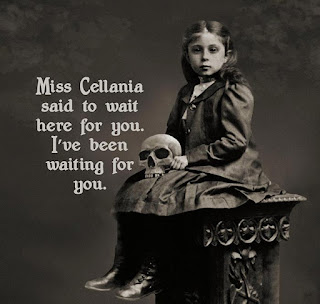 Weird Al Yankovic's 9th Grade Crush. And how they reconnected.

If the Characters in The Lord of the Rings Were Dogs.

The ‘Batman Effect’: How Having an Alter Ego Empowers You.  (via Damn Interesting)

Trump’s presidential legacy, by the numbers. (via Fark)

Picard and Q as Bert and Ernie.

The Dumbest Moments of the Trump Presidency.

A blast from the past (2015): 8 Extreme Disney Princess Mashups.

Love LOTR/Dogs and Picard-Q/Bert-Ernie! Also, HRH is my alter ego.

Are Picard and Q lovers on the original show?

I've got Weird Al beat, 53 years later I hooked up with my first girlfriend from when we were 13. Only lasted a couple years though, because 500 miles and different interests, but still email most days.