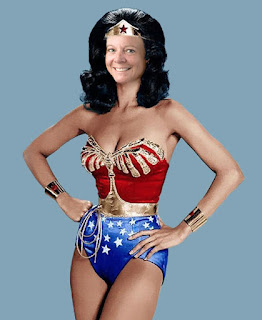 All Hail the Emperor of San Francisco. The story of Joshua Abraham Norton, the city's most first "local character."

The Madness And Science Behind The Donald Trump Handshake.

10 Facts About the Tomb of the Unknown Soldier.

The 7 Coolest Minerals, Rocks, and Gemstones in the U.S. Minnesota wins this one, hands down.

Becoming Bond: How a Car Salesman Landed the Role of James Bond 007. George Lazenby had never acted before, but was offered a six-movie contract.

In the Democratic Republic of the Congo, teams of researchers are busy looking for the next deadly virus. They hope to identify the danger before it begins to travel the world.

Senior Yearbook Quotes for 2017. A couple are NSFW, but they were published anyway.

The curious story of how transatlantic exchange shaped Italy’s illustrious coffee culture. Yet Italians are still put off by the way Americans buy coffee.