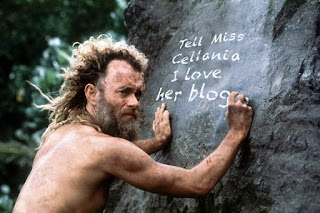 Engineering Against Coughing and Sneezing.

Just hours before workers removed a statue of Confederate general Robert E. Lee, Mayor Mitch Landrieu gave a special address at historic Gallier Hall. It could be a manifesto for the entire nation to move forward on.

What It's Like to be Struck by Lightning. Around 4,000 people around the world die from lightning strikes every year, but about ten times as many are hit and survive.

When Evan Kowalski's mother asked him what theme he wanted for his 4th birthday party, he said Mrs. Doubtfire. Mom was surprised, but she made it work beautifully.

Julie d’Aubigny was a 17th-century French crossdresser, swordswoman, and opera star. She was sentenced to death twice, but always came up smelling like a rose.

That Time a Basketball Player Saved a Dolphin. Marine World called the Gold State Warriors for a volunteer.

All these years later, Top Gun 2 is officially happening, and we might even get a Spaceballs 2.

What Americans can learn from the soothing British ritual of tea time. It's a tradition that stands in for several kinds of social connections.

10 Things You Didn't Know About the President's Secret Army. The U.S. Joint Special Operations Command are the elite units that have movies made about their exploits.