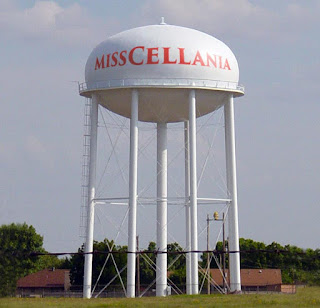 Police Forces Are Sending A Message To Black Suburban Residents: You’re Not Wanted.

What do you say when you weren't expecting a bridge to be there?

Do You Have What It Takes to Be a Professional Cat Cuddler? A veterinary clinic in Ireland is hiring someone just for that job.

7 of the craziest commando missions of World War II. Some of them even worked.

Is an 1874 Type Catalog the World's Most Beautiful Book? William Hamilton Page made wood type, but his legacy is a sample book, a sales catalog called Specimens of Chromatic Wood Type, Borders, &c.

When the Patient Is a Gold Mine: The Trouble With Rare-Disease Drugs. The Orphan Drug Act makes life possible for some patients, but not affordable.

Why are doughnut boxes pink? They aren't, unless you've in Los Angeles, but there they have a story.


The Daily Don is a Twitter webcomic that illustrates the misadventures of our president. You need to have some knowledge of the day's news to get the jokes. (via Everlasting Blort)

Alone on the Open Road: Truckers Feel Like ‘Throwaway People.’ There are worse stories, but these people can't tell them because they'd lose their jobs.