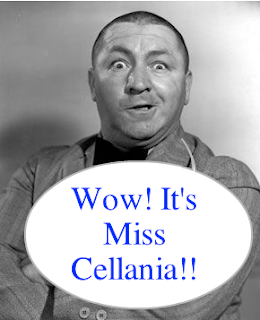 Artists, designers, coders, bloggers, speakers, actors, and other professionals are often offered jobs for no pay at all, as they think you'll want to do it "for the exposure." The Twitter feed For Exposure shares many examples of real-world expectations for work to be done for no pay at all. (via Nag on the Lake)

NASA’s longshot bet on a revolutionary rocket may be about to pay off. A physicist/astronaut is on his way to unveiling a plasma rocket.

Kenya's Tsavo West National Park has seen no rainfall at all since last June. Patrick Kilonzo Mwalua spends hours every day driving a truck to waterholes in the park to make sure elephants, zebras, buffalo, and antelopes have enough water to survive.

Is It Okay to Enjoy the Warm Winters of Climate Change? Just wait until summer and see how you like it.

Five Moments That Prove Batman is as Insane as the Joker. We can identify with heroes who have psychological problems.

It's time to retire the Oscars' Best Picture award. It's hard enough to define "picture," much less "best."

The History of Hollywood's It Girls (And Their Tragic Downfalls). They burned brightly and didn't last long.
Posted by Miss Cellania at 2/24/2017 07:00:00 AM