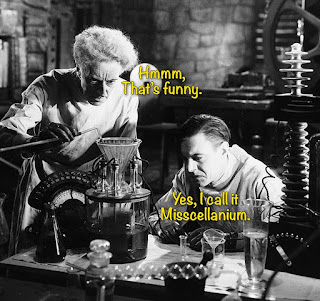 Libretto: The Last Second. An opera about adding a leap second to our year.

Why can 12-year-olds still get married in the United States? (via Kottke)

Zippo lighters of Vietnam soldiers. Some are NSFW. (via reddit)

Competitive Eating in the 17th Century. Nicholas Wood made himself a reputation as The Great Eater of Kent.

What It’s Like to Be in the Running to Be an Astronaut. It's a months-long audition for a very few slots.

Has the Large Hadron Collider Disproved the Existence of Ghosts? Even if they did, people would believe in them.

How Stuttering Works. Some people overcome it, some learn to work around it, and some suffer greatly from it.

The Only Thing, Historically, That's Curbed Inequality is Catastrophe. While everyone suffers, the rich simply have more to lose.

12 Ridiculously Cool Playgrounds That’ll Make You Want To Be A Kid Again.

The science of why we experience false memories. Even false memories we share with others have to come from somewhere.
Posted by Miss Cellania at 2/22/2017 07:00:00 AM

You're doing a great job, and I thank you.

That's very sweet of you to say, Bruce!

It's twue it's twue. ;o)
I borrowed your Glory Hole story for Cellar.org.