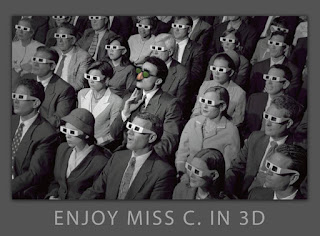 4 Classic TV Show Deaths. With video evidence so you can relive the moments.

The U.S. government is asking foreign visitors to hand over their social media profiles. There's no law against it, but the ACLU doesn't like it.

A Journey To The Bottom Of The Internet. In which we get a look at the cables that carry signals all over the world.

Marvel icon Stan Lee turned 94 years old, so let's celebrate by watching his movie cameos from the past 16 years.

36 Bizarre Things Being Dropped on New Year’s Eve. Many towns have their own version of the Times Square celebration, with a little local flavor.

The Importance of General Organa.

National Geographic's Nature Photographer of the Year 2016 winners. All winning photographs are available as wallpapers, too! (via Boing Boing)