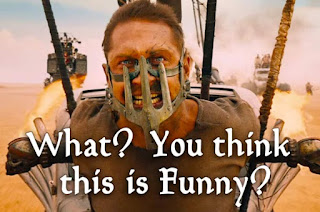 G.I. Blues: The Movie that Killed Elvis Presley. Or at least his dream of becoming a serious dramatic actor.

This dude edits himself wearing a dinosaur onesie into your favorite celebrity photos. It’s just goofy enough to be viral form of art.

The Importance of Staring Out Of The Window. A little time for introspection would do us some good.

The "Neglected" Archaeological Mystery on the World's Largest Lake Island. We don’t know who worked the quarry 10,000 years ago because they commuted from elsewhere.

8 common traits of highly intelligent people. Other than the fact that they’re pretty smart.

This golf course is stuck between a border wall and the Rio Grande. The residents of Eagle Pass, Texas, fought against the wall and lost.

The Return of American Hunger. An uneven recovery and new food-stamp restrictions have left millions more people short on food.

The Most Common Family Types in America. (via Digg)