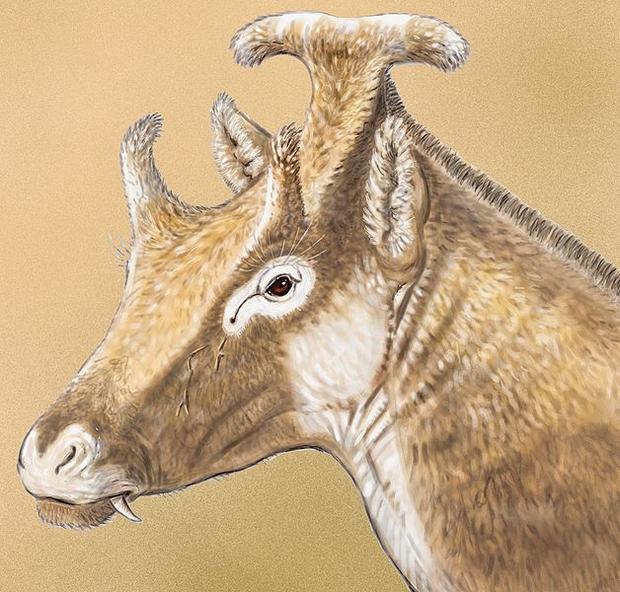 There are Star Wars fans everywhere, including among the scientists who study life on Earth. When these scientists get to name a new species, they often name it after a family member or respected mentor. However, some choose another direction—especially if they're naming a lot of species at once. That’s when the real nerdiness comes out. Here are 17 species whose names were inspired by Star Wars, in a list I posted at mental_floss.