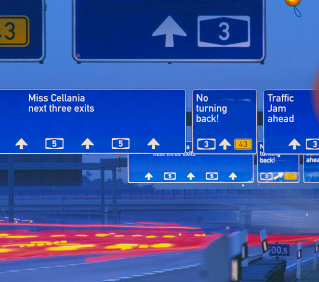 Extracting the Wrong Tooth. Maybe an examination beforehand could prevent this.

The Oxford Dictionaries Word of the Year for 2015 isn’t even a word. It’s an emoji, specifically the crying emoji.

Is divorce really that bad? A roundup of opinions and statistics from the experts.

How a prized daughter of the Westboro Baptist Church came to question its beliefs.

8 Things We Want From the MST3K Reboot. Please keep what made the original run so special.

An Irish tourist took a GoPro to Las Vegas and held it backward the entire time. The result was a completely selfie video in which he describes the scenery.

Excerpts from a 1970 lecture by Kurt Vonnegut has been released in an artfully animated video. It has bits about his life and a story about man-eating lampreys.

The Myth of the Ever-More-Fragile College Student. The data is far from clear that young people now are any different from other generations.

Why America's sharing economy needs a massive expansion of the welfare state. We rely too much on employers to provide benefits, and fewer people even have employers these days.