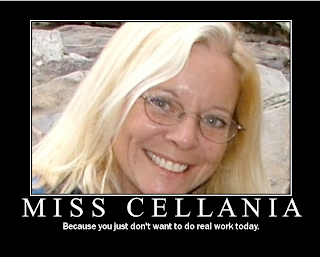 On the Gradual Diminution of the Human Head.

One Olympic medalist and redditor is a little embarrassed by a pic someone posted of his accomplishment. Before you know it, he -or his crotch, rather- is an internet sensation.

The Hunt for the Warsaw Basilisk. (via Monkeyfilter)

21 Stunning Examples Of Impeccable Logic. The kind of logic you find when you let millions of people share their thoughts with everyone online.

Why Some Families of America’s Olympics Athletes Are Broke. Years of training expenses, travel costs, and equipment cost a pretty penny and aren't even tax deductible

One lightning strike in New Brunswick killed 19 head of cattle. That was half the herd gone in one freakish fell swoop.

The Plight of Mongolia's Reindeer Herding People. The Dukha people's traditional nomadic lifestyle is endangered by encroaching civilization and assimilation.

Are America's Olympic uniforms insufficiently patriotic? Or is this nitpicking, in the light of our athletes' performances?