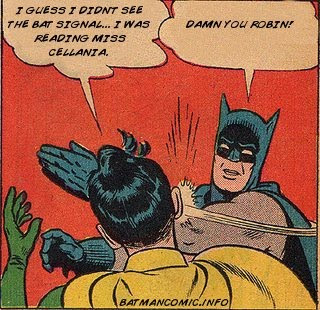 Economic inequality in the free market system holds everyone back because of inefficiency, according to economist Samuel Bowles. Too much time, money, and effort goes into keeping the poor from gaining what the rich have. (via Metafilter)

The Real Rules for Time Travelers. A physicist explains how there would be no paradox if time travel were possible. Then it gets weird.

Land reform in Africa may be the key to solving the continent's other problems. Land rights would bring security, stability, sustenance, and power to those who've lost them over the past couple of centuries. (via Metafilter)

The Top 100 Singles (ten for each year) of the 70s. These would make the ultimate mixtape of memories for me. (via Neatorama)

11 Little-Known Grammatical Errors That Will Shock and Horrify You. Curiously, I am neither shocked nor horrified, but I do find this information useful and worth passing along.

Ghost Ships: Ten Scary Spirits Of The Seven Seas. I'll have to file these and pull them out again to tell the kids around a campfire and ruin their sleep.

German scientists say our world may be a giant hologram. They're looking for Morpheus and his little red pill to find out for sure. (via Neatorama)

A nurse who reported a doctor for malpractice may go to prison for blowing the whistle. Let that be an example to anyone who tries to mess with a friend of a Texas sheriff.
Posted by Miss Cellania at 2/08/2010 05:03:00 AM