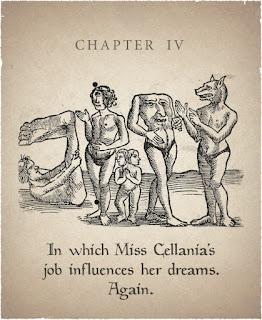 That Time Charlie Chaplin's Corpse was Held for Ransom. Plus the restless corpses of other famous people. (via Strange Company)

People Raised in the Countryside Have a Better Sense of Direction. (via Damn Interesting)

A Fact-Finding Tour of Gilligan's Island. With trivia even I didn't know.

A Mother Goose and 47 Goslings. That must be some kind of record.

The Strange Black Fungus that Grows at Chernobyl. It sounds like a horror film, but it could be quite beneficial.

Comic of the day: My Ancestors.

Hahahaha, that "ancestors" cartoon made me laugh!

Get Mama Goose a glass of wine.

Trying to imagine the island with O'Connor, Van Dyke, Coleman, Mansfield and Welch, turns my mind to mush.

Dick Van Dyke turned down Gilligan's Island in favor of a 'much better role': the show My Mother the Car, which lasted one season.