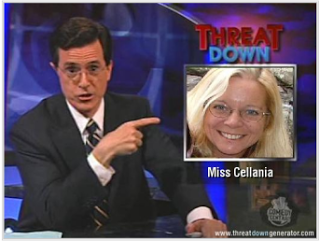 A Preview of This Fall's Sci-Fi, Fantasy, and Horror Movies.

How the Bizarre Wolf Cat Came To Be. (via Real Clear Science)

Nope, not my kid.

Typhoid Mary: The Most Infamous Typhoid Carrier Who Ever Lived. She's where we got the term "asymptomatic carrier."

The Lost Generation of Ancient Trees. While we can't plant ancient trees, conservationists have developed techniques for artificially aging trees for the purpose of supporting other species. (via TYWKIWDBI)

I gave birth in Germany and in the US. Here are the stark differences. (via Digg)

Minnesota police are promoting a gadget so drivers of color can avoid being shot by nervous police. Wouldn't it be better for police to just stop shooting people at traffic stops? (via Metafilter)

A blast from the past (2014): 6 Ways to Celebrate the Autumnal Equinox. That's Wednesday!

Purposely creating a wolf cat sounds cruel. Why do that to an animal.