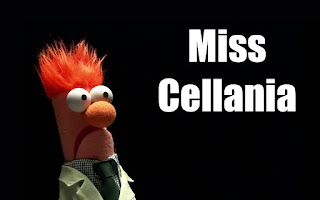 Comedian Succinctly Summarizes Under Two Minutes How The Israel-Palestine Conflict Really Began. Or at least the 20th-century part.

What Happened to Napoleon’s Penis?

Scientists Shot Tardigrades From a Gun to Test a Theory About Aliens.

Turns out Isaac Asimov, father of robotics, was also the father of 100 “lecherous limericks.” (via Nag on the Lake)

The real reason American parents hate each other. A lack of support splits parents into warring factions. (via Metafilter)

The Beecher-Tilton Scandal of 1875: A Shocking Event. The ones who paid the price were not the ones who actually had the affair. (via Strange Company)

The Olympic Star Who Just Wanted to Go Home. Tsökahovi Tewanima held an American record in running for decades, but his training at the infamous Carlisle school kept him from his ancestral Hopi lands

Why Prosecutors Need to Prepare the Country for Donald Trump’s Trial. If the former president is charged, Americans will be shocked. (via Digg)

A blast from the past (2017): 9 Amazing Underwater-Themed Restaurants.

I don't know how that hot mess ever became the Americans' problem. Let the UK fix it; they started it.

Good to see the Little Corporal's privates
continuing to soldier on.

Is a rule that limericks must be ribald?  Seems that there are darned few of them that aren't suggestive, risqué, vulgar, or downright obscene.