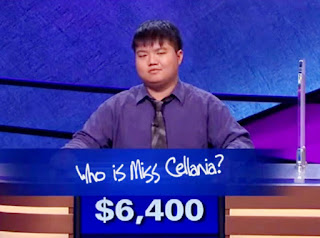 The First Cyberattack Was Nearly 200 Years Ago. A couple of bankers hacked into France's mechanical telegraph system to manipulate financial markets. (via Boing Boing)
Royal Beauty Secrets of the 19th Century. An empress has to keep up appearance, even when she doesn't want to. (via Strange Company)

Inside the Pro-Trump Effort to Keep Black Voters From the Polls.

In Istanbul,D rinking Coffee in Public Was Once Punishable by Death. Ottoman sultan Murad IV didn't object to the drink so much as the cafes that served it.

Here's a link-heavy look at the state of capitalism in America. It's problem that goes way beyond the current administration.

Why You Should be Reading the Privacy Notices Choking Your Inbox. New GDPR regulations were supposed to simplify agreements, but that's not what happened.

13 Quirky Destinations for Your Summer Road Trip. Make lasting memories in a place you'd have never thought of.

Why Rachel Carson Didn't Like the Organic Food Movement. The woman who sounded the alarm on DDT had nothing against chemical fertilizers.

A Brief History of America’s Appetite for Macaroni and Cheese. The comfort food is simple, delicious, and most of all, cheap.