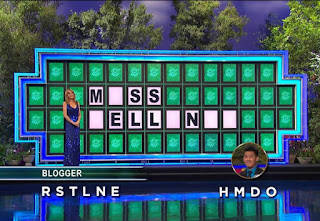 The Story of Europe's First Muslim Ruler. When the Roman Empire fell, Abd al-Rahman I swept into Spain and Portugal.

Scientists aim to grow humans in plastic bag after successful test on baby sheep. The Biobag artificial uterus won't be for full pregnancies, but could help preemies grow a bit more.

The Rise of Slime Videos. It appears to be this generation's version of birdwatching. (via TYWKIWDBI)

Purposefully removing condoms during sex without consent is heinous and dangerous. Is it also sexual assault?

The beauty of being an older mom. What you lack in energy is made up by more patience and focus.

21 Band Names Based on TV Shows. When you get the reference, you're already a fan.