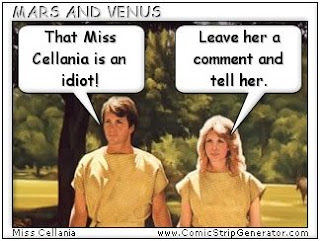 Uncovering Thieves’ Cant, the Elizabethan Slang of the Underworld.

Roanoke: The Real History of the Lost Colony and How Its Legend Haunts Pop Culture. Read up on the real story before you see the American Horror Story version.

24 Delightful Beauty And The Beast Secrets. It’s hard to believe the film is already 25 years old.

This Bride’s 15-Year-Old Dog Made It To Her Wedding Just Before He Died. His was a life well-lived.

Who would you cast to play Andy Warhol in a movie about his life? And then see who got the role.

10 Bizarre Moments in Presidential Elections. None of them are as bizarre as the 2016 race.

How much does your vote count? While swing state votes count more than others, we’ll never know for sure until it’s all over.

Why are creepy clowns terrorizing America? Because there’s nothing more terrifying than clowns.

No trees were killed making this comment, but countless electrons were severely inconvenienced.