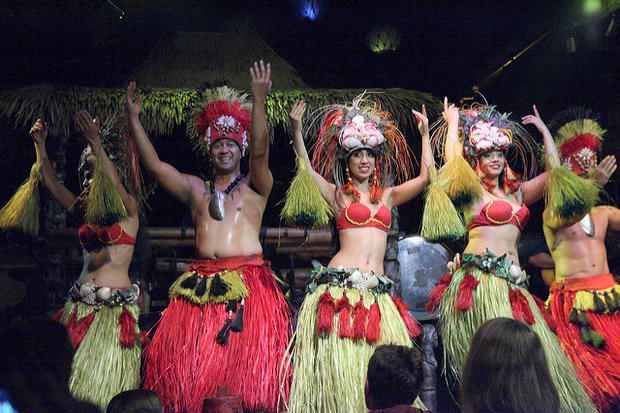 In the 1950s and 1960s, Americans were obsessed with “tiki culture,” the relaxing, tropical lifestyle that they perceived was led in Hawaii and the rest of Polynesia. It flourished from the stories brought home by World War II soldiers, Hawaii’s statehood in 1959, and the hit musical South Pacific. While tiki culture is no longer a nationwide fad, some of the kitschy bars that flourished during that era are still around, and new ones spring up occasionally to give folks a taste of a tropical paradise, whether they can actually visit that paradise or not. Check out nine of those bars that you can still visit, in a list I posted at mental_floss.